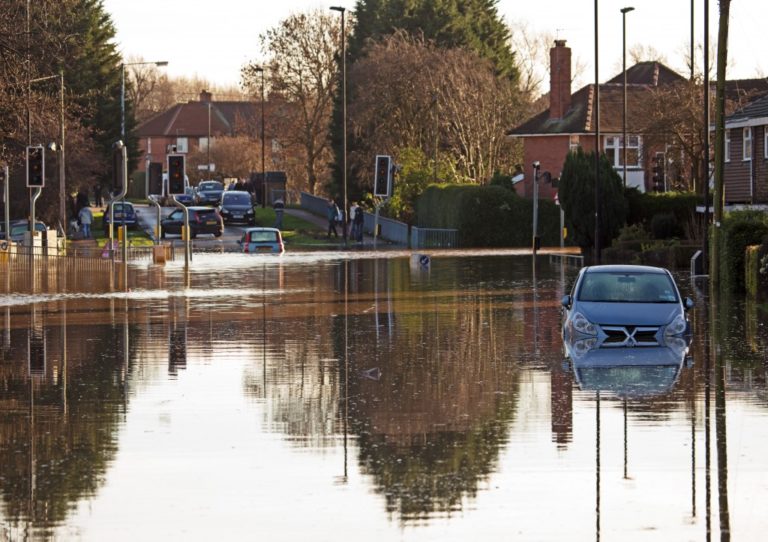 Many studies already showed how lawns could provide significant benefits to the environment and the property owners. Curb appeal can increase the resale value of a home. A small park can potentially drive customers into the shopping center.

These places won’t be complete without plants and grasses, which are susceptible to climate change. Find out how this long-standing event can affect the lawns and why professional lawn care becomes even more critical.

Many people believe that climate change will lead to more prolonged and more frequent droughts, and that is true. After all, temperatures are increasing. But in certain parts of the world, the opposite can be happening. Flooding may occur more often.

One of the potential reasons is the rising water levels, which can be problematic to low-lying areas such as cities in Louisiana and coastal states like Florida.

Plants, including grass, need water to survive. Too much of it, however, can also be detrimental. It can lead to the rotting of the roots. It may also increase the risk of soil erosion.

It’s less likely that climate change will modify the country’s four seasons, but it can alter the intensity or the severity of the conditions such as summers and winters.

Take, for example, winters. A 2018 study published in the Nature Communications highlighted how the warmer Arctic waters could lead to snowier and more prolonged winters, especially in the northeastern part of the country.

The Arctic warm temperatures can force the jet stream to swing wildly even farther south. When it does, it can stay around for a much more extended period.

Many plants can thrive during the winter, and they have different mechanisms to do that. In the fall, they shed their leaves to retain as much of its energy as possible. Some might even use snow as their protective barrier.

Most, though, might not be cut out for significant changes in the climate and weather. In other words, their defense systems might be lacking or insufficient to withstand harsh winters or summers. 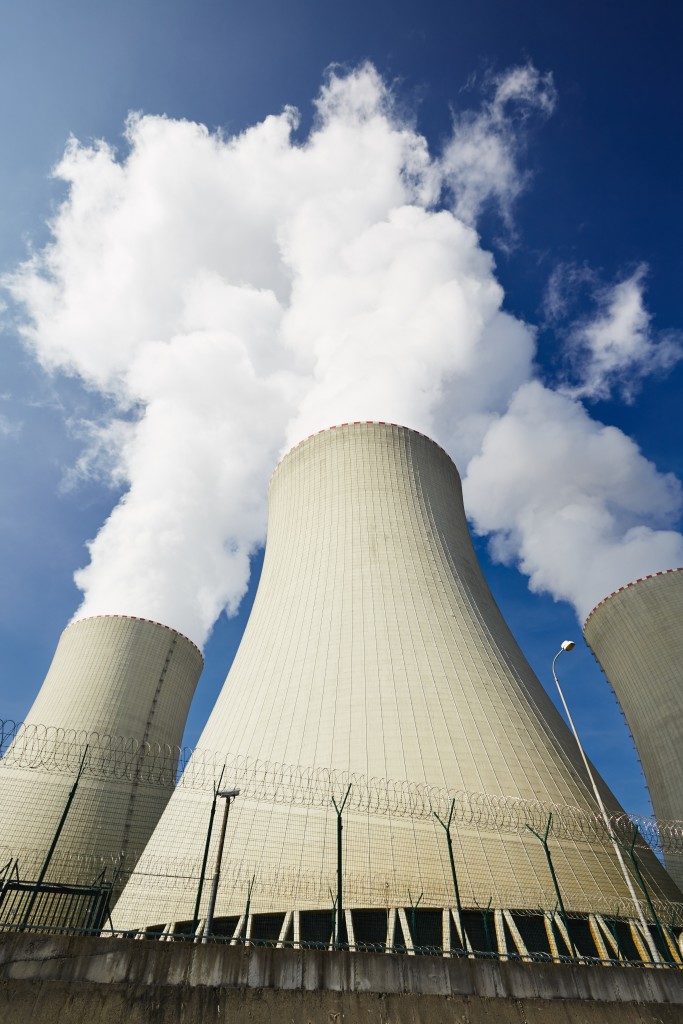 Plants are some of the best ways to help fight climate change as they can store carbon. But specific plant-related activities may only offset the benefits. These include poor irrigation, frequent lawn mowing, and soil or land conversion.

Poor irrigation can mean wasting a lot of water, which can only contribute to more prolonged droughts. Lawn mowing, meanwhile, can increase noise and air pollution by releasing volatile organic compounds (VOCs). Converting soil or land for landscaping or hardscaping can result in soil erosion or the removal of high-quality soil.

Climate change makes grasses and trees more critical, but it takes more than planting and growing them to make a significant contribution. Business and homeowners should consider working with a reliable landscaper who has sustainability in mind.

These companies use resources from land to water more efficiently. They can point out plants that are suitable for the area’s limitations. Most of all, they can help you become an Earth warrior.