How Your Appearance Impacts Hiring Decisions 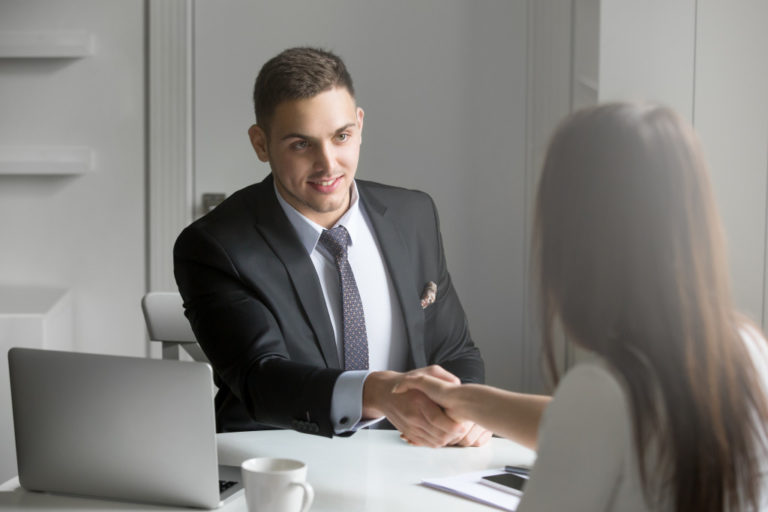 In a perfect world, career success is based on a person’s skills, talent, and hard work. But the reality is far from perfect and, as much as we’re loath to accept it, success hinges on more than just your ability. It could depend on your physical appearance, too.

According to “The Grim Reality of Being a Female Job Seeker” report from Fairygodboss, body shape, hairstyle, and clothing are three of the top factors hiring managers judge female job seekers on.

The report reveals that 21% of hiring professionals shown pictures of heavy-set women described the female applicants as “unprofessional” while a further 20% deemed as “lazy.” Only 15.6% said they would consider hiring one of these heavy-set applicants.

On top of these, candidates frequently selected by hiring managers tend to be young, thin, and Caucasian. Women with less conventional physical traits were less likely to be hired. All of these show that a woman’s appearance may likely keep her from getting hired.

While this form of discrimination happens more frequently for women, even men get judged by their physical traits. In a separate study by Greene King in the UK, 43% of hiring managers surveyed admitted that they didn’t hire a candidate because of visible tattoos.

Unconventional hairstyles and color, as well as how they dress also impact a man’s chances of getting hired.

Men’s heights may also be a deciding factor in their success. In the US population, 14.5% are over 6 feet. Within Fortune 500 companies, 58% of CEOs are 6 feet or taller. 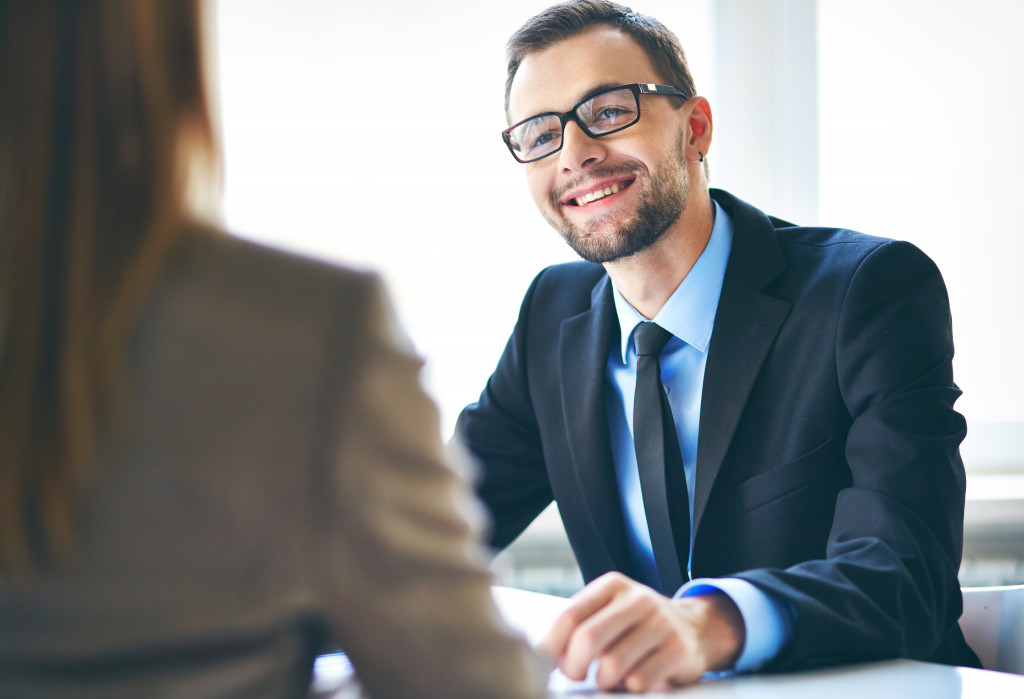 Looks Also Affect Your Climb Up the Corporate Ladder

The effect of your looks on your career doesn’t stop once you’ve managed to pass the judgment from hiring managers and get the position you applied for. Your appearance can also impact your prospects of obtaining a higher position.

A study by researchers from Harvard University, Boston University, and Dana-Farber Cancer Institute found that hiring managers deem women wearing more makeup as more competent than those with less or without.

As such, if you’re more pleasing and “professional” to look at, you are likely to have an easier time climbing the corporate ladder. However, if you don’t always look put together, regardless of your work ethic, you might be overlooked when your workplace offers career movements and promotions.

How to Manage Your Appearance for an Interview

Some of the factors mentioned above, from one’s race to their height, are things you cannot control. Fortunately, there are still plenty that you could so you can have higher chances of getting hired or advancing your position.

A great appearance starts with the canvas, which in this case is your entire body. This means you have to take care of yourself and practice good hygiene even before an interview.

Got stained teeth? Schedule a teeth whitening session with your dentist as soon as possible to ensure you can flash interviewers with a great smile. Have dark circles under your eyes? Invest in eye patches and a good concealer, and make sure to get enough rest.

These tiny adjustments to your daily routine make a difference in how you’ll look on your interview day.

There’s no “correct” interview attire since they usually vary according to the job you’re applying for. This is why it’s important to do thorough research on the company and its culture. This can give you an idea of how relaxed or formal they want their employees to be.

You can never go wrong with traditional business attire for a job interview or performance evaluation. For men, this means pressed slacks, button-down shirts, ties, and smart shoes. It can be the same for women or you can exchange the bottoms for a tailored skirt.

Too much makeup, flashy jewelry, or an oppressive air of perfume is more likely to make hiring managers look away instead of taking notice. So when dressing for an interview, skip anything over the top and opt for neutral and subtle colors and clothing items.

Your demeanor affects the way others perceive you. So if you’re uncomfortable, you’ll appear amateur instead of expert. So on the day of the interview, make sure to carry yourself with the confidence that you’ll get the position you want.

Remember that you can make a good first impression by dressing and conducting yourself professionally for interviews. These are markers of someone who takes their job seriously, which hiring managers will notice.