How to Define Financial Success in Your Early 20s 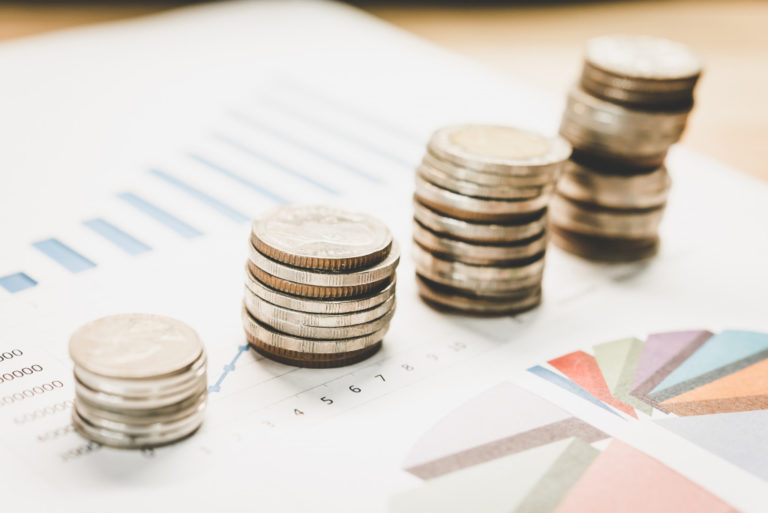 Success is not always about what you see on the outside. A person can feel successful on their own terms, and you find it hard to accept their definition because it doesn’t equate to what you were taught growing up. That’s because the older generations defined success as having a nice house, car, or money in the bank.

However, success can mean different things to different people. If you go through life chasing after other people’s definition of it, you will never find true happiness and contentment. Instead of looking outward and feeling small because of how much other people are achieving at this age, you should look inwards.

Try to set your priorities straight and think about what you want to achieve with your life. Only then will you define your markers for success, which is arguably the first step to achieving it. Here are some ways in which financial success can look like for other people.

A person in their early 20s can feel financially successful when they become a homeowner. Many people consider themselves achieving success when they can buy a place to call their own. Being a homeowner can give them the freedom and the responsibility to fully express themselves at this age.

Besides, the process of becoming a homeowner is a lengthy one. First, they would have to hunt for potential houses. Then, they would need to apply for a home loan that they are going to be paying for the next three decades of their life. And finally, once all those processes are over can they call themselves a proud homeowner.

A person in their early 20s can feel financially successful when they become an entrepreneur. It takes more than wits and skills combined to establish a business from the ground up, which makes being an entrepreneur a true feat.

To be a successful business owner, they would have to juggle different aspects of operations—from financing, administration, sales, marketing, and human resources. They would also need to find appropriate funding to even begin giving life to their business idea, which is in itself a challenge already.

A person in their early 20s can feel financially successful when they start climbing the corporate ladder. Not everyone is cut out to excel in the corporate world and climb the ladder instead of remaining in a dead-end job can already be called success.

Besides, if their job provides them with career growth, financial stability, and annual increases in salary, then it just might be their dream come true. Some people are truly meant to succeed in the professional industry as they learn from seasoned businesspeople. 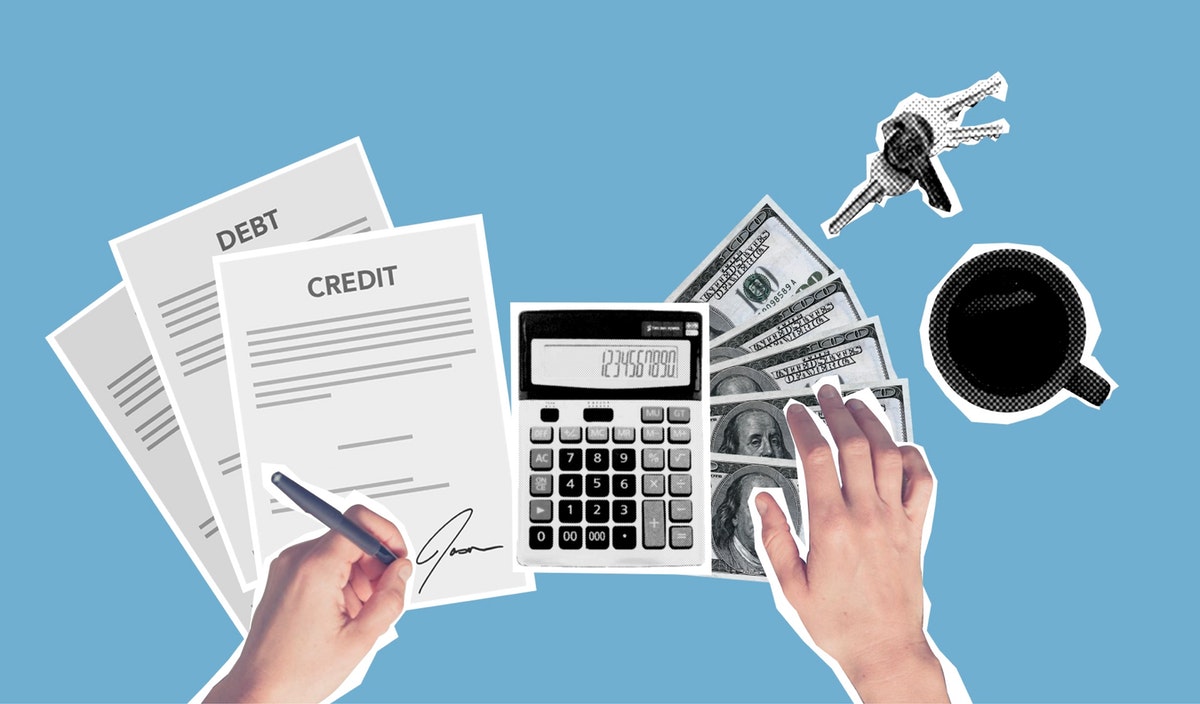 A person in their early 20s can feel financially successful when they become debt-free. Even if they aren’t in a high-paying job or are still renting a place to live in, the thought of being free of all their debt can feel like a success.

Most people who are stuck with student debts are those that earned their degrees by taking out loans. These debts can be difficult to pay off, especially since most graduates are underpaid, underemployed, or unlucky in their professional careers. So to be free of that kind of debt is a welcome relief.

A person in their early 20s can feel financially successful when they can freely and confidently start their own family. Building a healthy and well-provided family will require a level of financial stability, which not everyone who starts a family has.

So to admit that they can start a family and that they are confident with their finances can already be considered a success. There are too many underprivileged children struggling because their parents couldn’t provide them with necessities. If that can be avoided at all costs, then kids will no longer suffer.

Many other definitions can count as a success that is not stated here. That doesn’t make achieving them feel any less like success because they are. Remember that being successful is something that you can’t base on other’s achievements, only through yours.

It can be difficult not to feel envious of what other people in their early 20s have. Some own two or three cars already, and some have managed to build their own houses from the money they earned through their business.

You may feel like everyone has surpassed you at this point in your life. And truthfully, many already have. But that doesn’t mean that you can’t achieve that same level of success in your own time. Keep in mind that life is not a race but a marathon. You have to be in it for the long haul.

Facebook
Twitter
LinkedIn
Tumblr
PrevPreviousYou’re My Sunshine: Benefits of Sunlight in a Remote Work Setup
NextBusiness Trends That Can Help Grow a BusinessNext