Learning the Basics of Electrofusion Welding 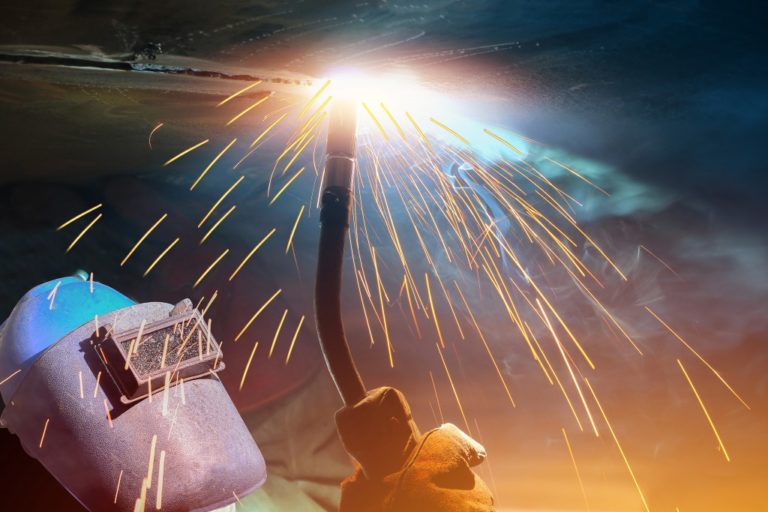 A resistive implant form of welding technique that is increasingly becoming popular is electrofusion welding. It is widely used to join together polyethylene pipes and pipe fittings, as well as pipes made of polypropylene material. By the word electrofusion, it can be understood that this welding technique uses electric current to form and strengthen pipeline joints.

In particular, metal coils are implanted on both ends of the pipes, and these coils are melted through resistive heating that comes from the current being passed through them. When the melted portion of the pipe fitting becomes solid, the two pipes are effectively and strongly joined.

What industries use electrofusion welding?

Aside from these industries, electrofusion welding is also common in mining, civil infrastructure, and plumbing, among others. It is wonderful to know that most of the things we enjoy in life today are products of innovations, such as this type of welding technique.

What are the advantages of electrofusion welding? 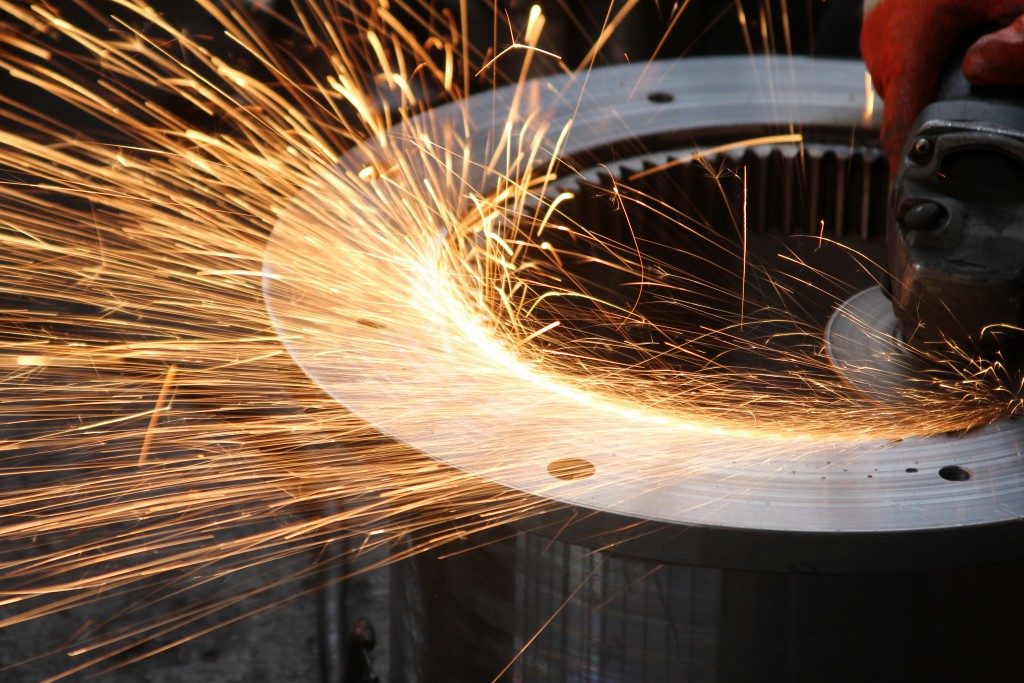 The joints formed through electrofusion welding are undoubtedly strong and long-lasting. It is considered the most reliable method of joining gas-carrying pipes and in fact, it was in the gas industry that it was first used since the gases can be hazardous if not secured properly.

This welding method is also suitable even for pipes with a small diameter since it does not shrink the inner diameter of the pipe. It can also be done even in the most difficult conditions because it is fully automated. The automation also results in low operational cost. In addition, the automatic electrofusion welding machine ensures that mistakes are reduced or avoided. Pipes joined through electrofusion can be easily traced, too, and their strength is maintained all throughout.

This type of welding process goes through four stages:

Welding has changed the construction and manufacturing sector for the better. It also made significant improvements in other industries. If you have a project that requires the use of high-quality piping systems, you need to make sure you use the right welding procedure. This will ensure the integrity of the final output.