Life-Changing Devices We Take for Granted 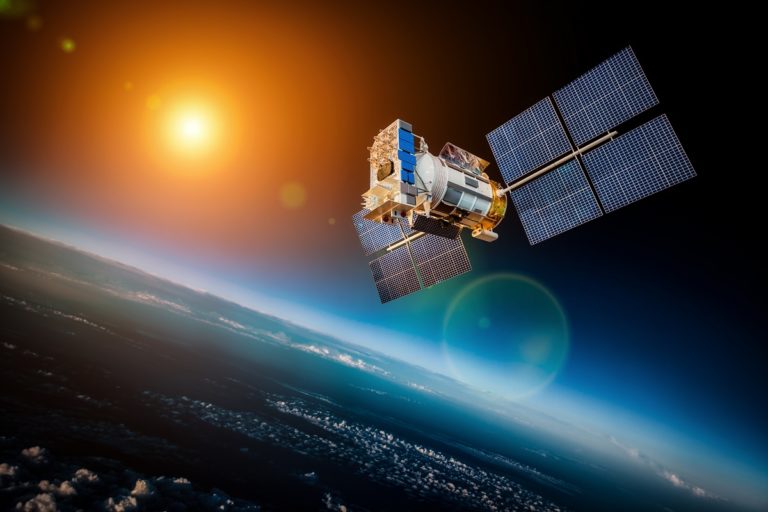 Dozens of life-altering inventions have a huge impact but are rarely noticed or appreciated. Without these amazing items, life would be very different and less convenient that it is today. Here are three overlooked devices that influence people daily.

The image of a satellite launched into space sounds complex and daring, but what do they do once orbiting the Earth?  Initially used by the military to gather and transfer information, today satellite networks form the backbone of cable and network television. Satellites enable mobiles and pagers and provide in-flight phone communications on aeroplanes. In navigation, satellites enable those with handheld receivers to know their location through navigation systems like GPS on land, sea and air.

For weather and environmental monitoring, these devices allow meteorologists to see the weather on a global scale, follow phenomena like volcanic eruptions and track the development of hurricanes. Satellites also monitor water temperature and prevailing currents, determine rainfall patterns and greenhouse gas emissions and measure the size of glaciers.

These devices remove gas from sealed spaces to create a partial or full vacuum. In the industrial setting, they are used for several tasks, including the production of vacuum tubes and electric bulbs, the removal of contaminants from air conditioning systems and the processing of semiconductors. In aircraft, vacuum pumps power flight instruments such as gyroscopes in case of an electrical failure. They are also used for applying coatings to engines.

In the food industry, vacuum pumps are commonly used during freeze drying or the preservation of perishable items, especially during shipping and storage. During this process, pressure is added while freezing, so the ice is transformed into gas and removed in a process called sublimation. Other equipment, such as the Sihi vacuum pump, is used in the food and beverage industry to transport liquids for large scale production.  These pumps are incorporated into the designed for large scale production, for example, brewing beer, sterilising and purifying water, filtrating and bottling soft drinks and juices, and treating milk. 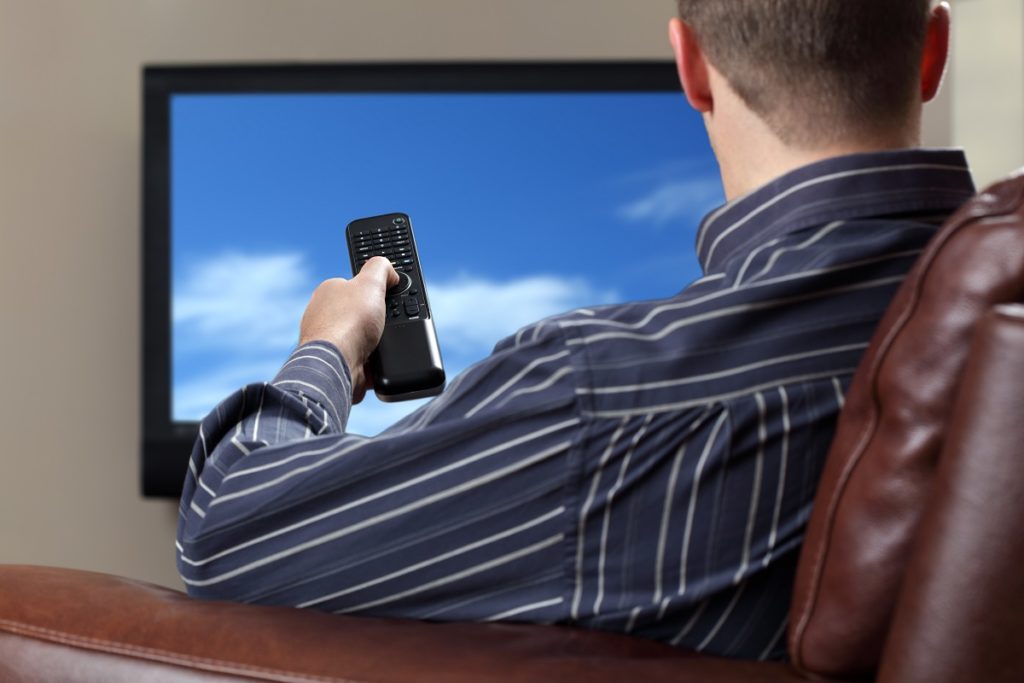 Remote controls wirelessly operate television sets, radios and DVD players via digitally-coded pulses or infrared radiation. These devices directly operate items that need controlling from a distance such as garage doors or digital light processing projectors. In industry, they are used to operate machines and equipment. Wireless remote controls are taking the fatigue away from traditional and manual machine operation, promoting safety at work and allowing workers to move freely without the risk. With technology, some controls no longer need to be touched because they can be controlled via voice activation.

Every once in a while, people come across things that have changed society as a whole without realising it. The concept, design and technical input of these items may not be appreciated, but the impact on everyday life without them would be significant.