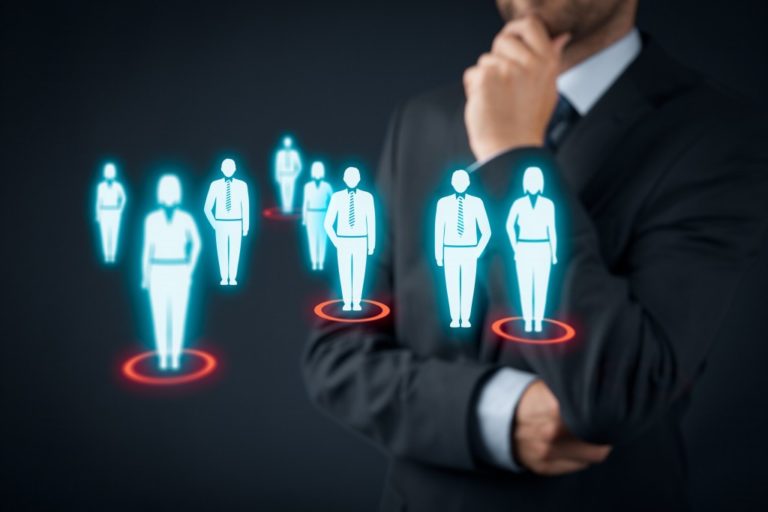 So you’ve made the business plan and used market survey tools to determine your target market and strategize around it. ; You know who your customer is, down to their age, income and political leanings. But as some of these business owners have found, sometimes your market is not what you initially thought it was. How does a business adapt to the change? There are a few reasons your target market might not be what you expected and several ways to address it.

The Unexpected Customer Base

Outdoor gear brand Timberland discovered a completely unexpected market when its rugged hiking boots were being snapped up by hip hop artists and their fans in the late ’90s. The brand was faced with a dilemma — would they revise their marketing strategy at the expense of the outdoorsman market they on which they had built their brand? At the time, they did not – offering only nods to urban culture with things like multicolored boots. However, 20 years later, they are starting to fully embrace their less-rugged, fashion-conscious market, and turning around over a decade of flagging sales.

One of the most famous examples of a product with an unintended benefit is Viagra, originally developed as a blood pressure medication. But stories abound of “secret” or accidental benefits to products. From birth control that also improved skin, to stretch mark cream that also reduced the appearance of wrinkles. Is it better to advertise the benefit as unintended? According to an experiment published in the Harvard Business Review, ads that highlighted a sunscreen’s skin-brightening as a side effect received a slightly better response than ads that framed it as a purposeful feature. However, this tended only to hold true in products whose marketing relied on emotional value, and in fun, pleasurable contexts. Otherwise, customers tended to attach more value to calculated, intended effects. In today’s marketing landscape dominated by social media, a product would likely benefit from users sharing serendipitous and unexpected discoveries about a product and its uses.

A Surprise Shift in the Market 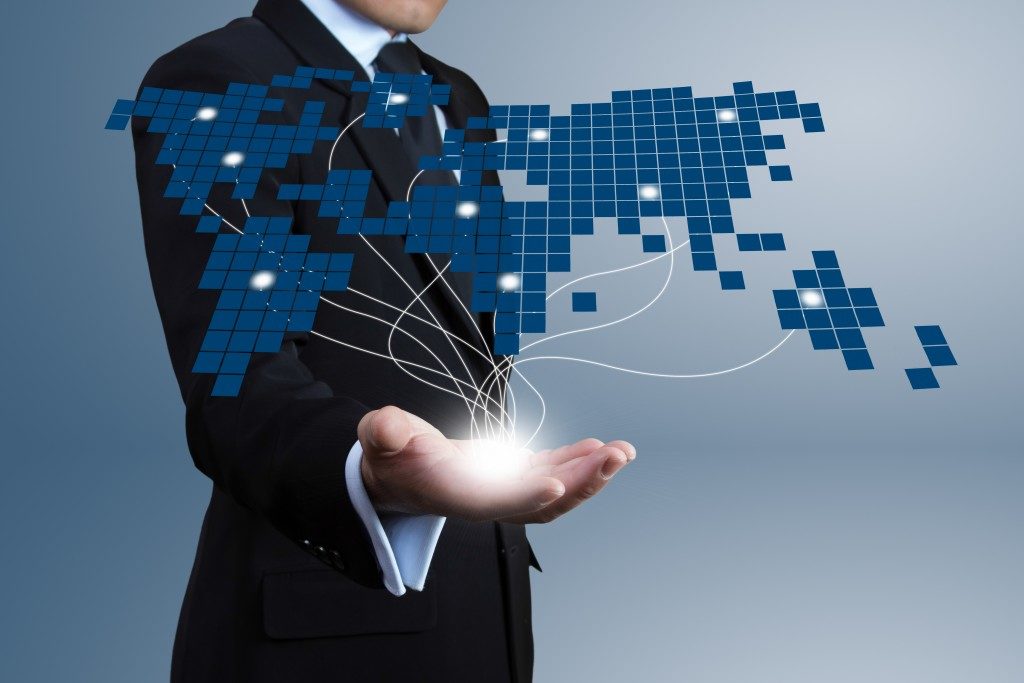 When Australian Hardware chain Bunnings expanded into the United Kingdom, it assumed its target market would be much the same as it was in its native Australia: men who worked in construction, or with a keen interest in DIY projects. As it acquired and converted a UK hardware chain, it didn’t consider that brands’ female market as “core” and didn’t adapt its marketing strategy to target them. As a result, it lost out to both markets, with male DIYers preferring to stick to more established retailers, and homemakers feeling less at home with the more “masculine” branding. In contrast, DJ’s, an Australian department store chain that was experiencing a sales slump, successfully refocused its marketing on women 30-54 years old with higher incomes, which resulted in a significant pickup in their sales.

What’s a brand to do then, when a target marketing strategy is not performing as they initially expected? Even the most carefully-laid plans need to be able to shift and adapt, whether it’s to unexpected markets or changes in their existing customers’ buying habits. Being attentive to possible new markets, flexible to new strategies, and intentional in market research and planning could help to ride new waves in the market, rather than being pulled under.