Five Ways Your Retail Store Can Be Robbed 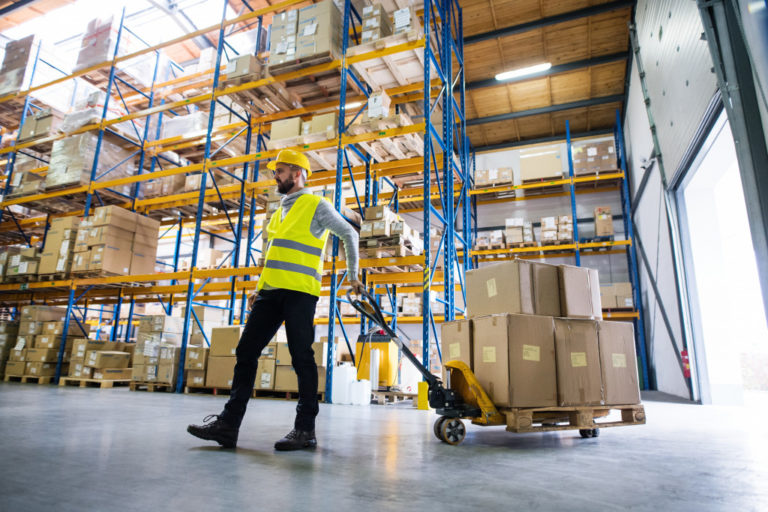 Retail stores are an essential part of the economy. They provide consumers with the necessary goods and services, creating jobs and stimulating economic growth. However, the rise of theft among these stores makes it near impossible to profit. Here are ways thieves may steal from your store

One of the most common ways thieves robs a retail store is by smashing the front window or door and grabbing whatever merchandise is within reach. This type of robbery is often committed late at night or early in the morning when fewer people are around. It’s a dangerous and destructive method, but it can also net thieves valuable merchandise in a short amount of time. A recent occurrence was when thieves burst into an Apple store and seized over $20,000 worth of products in California.

Another standard method thieves use to distract the employees while an accomplice steals merchandise from the shelves. This can be done in several ways, such as by asking for directions or starting a fight. It’s an unreliable method, as it relies on the cooperation of an accomplice and can easily be foiled if employees are vigilant. However, preventing and catching a thief in the moment can also be challenging.

Thieves will sometimes try to rob a retail store by distracting the employees and then stealing money from the cash register while they’re distracted. This can be done in several ways, such as asking for change or starting a fight.

Some thieves will try to return stolen merchandise for cash or store credit. Checking ID when accepting returns is vital to track who is producing what items to prevent this scam. Unfortunately, this is relatively common in apparel shops. They usually steal clothing, wear it, and return it for store credit or cash. 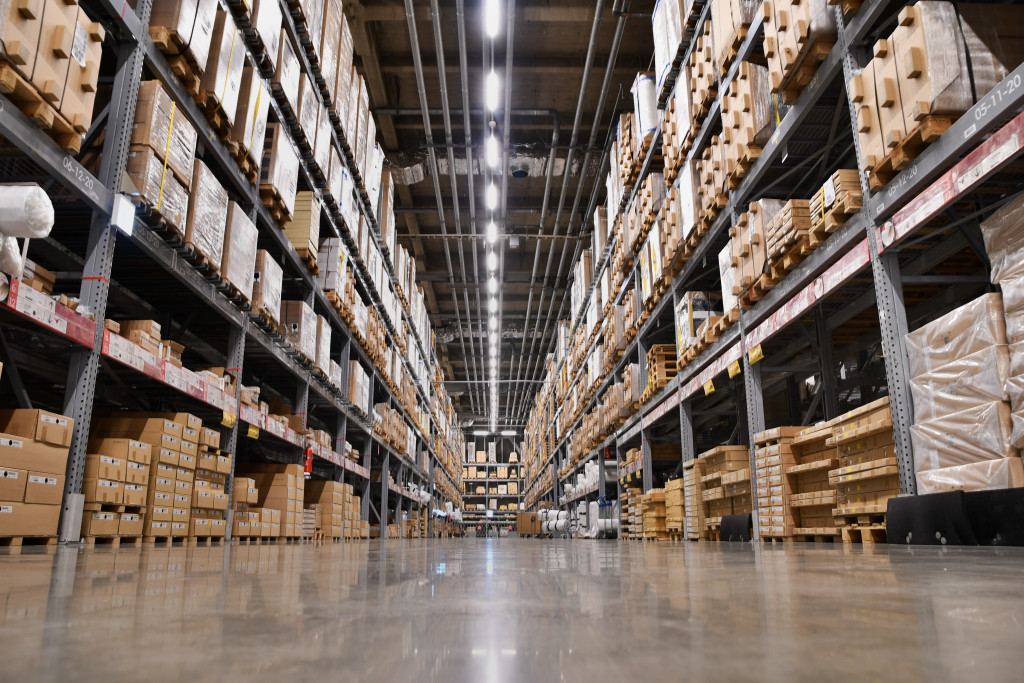 Shoplifting is one of the most common forms of theft in retail stores. Shoplifting happens when someone takes merchandise without paying for it, often hiding it in their clothes or bag. It can range from stealing small items like candy to expensive electronics. In 2017, shoplifting cost retailers a whopping 50.6 billion dollars.

Overall, retail theft is a serious issue that can have significant consequences for both the retail stores and the economy. Retail owners must be aware of these standard theft methods and take measures to prevent them. Here are five ways to ensure your retail store isn’t robbed.

One of the most known ways to prevent retail theft is by hiring security guards. They can deter thieves from attempting to rob the store and also catch anyone in the act. Therefore, it’s important to have guards patrolling inside and outside the store, especially during peak theft times like late at night or busy shopping days. If you want to hire some security guards for your store, consider contacting local security firms near you. These firms can inspect your shop, devise a strategic plan, and provide qualified guards to protect your store.

Access control point systems, also known as entry control systems, restrict who can enter certain store areas. They can be used to only allow employees in specific parts of the shop and prevent theft in those areas. This can be done through key card access or even biometric scanners for employee identification.

Another standard prevention method is installing CCTV cameras around the store. This allows you to monitor and record any suspicious activity and also serves as a deterrent for would-be thieves. It’s essential to have clear signage indicating that the premises are under surveillance; this will make potential thieves aware they are being watched and recorded.

It’s essential for employees to be aware of the common theft methods and how to prevent them. Educating your staff on these techniques and enforcing strict policies can significantly decrease the chances of retail theft in your store. In addition, train your employees to handle suspicious behavior, such as approaching potential shoplifters and correctly reporting incidents to management or security guards.

There are various forms of anti-theft technology that can aid in preventing retail theft. These include electronic article surveillance tags, which set off alarms if merchandise is taken past a certain point without being deactivated at the cash register, and RFID tags, which use radio frequency to track inventory and prevent theft. These technologies can be expensive to implement, but they offer a high level of protection for your store’s merchandise.

Overall, retail theft can significantly affect both retail stores and the economy. Therefore, retail owners must be aware of standard theft methods and take measures to prevent them. Taking these steps can help ensure the safety and prosperity of your retail business.