Globalization has opened the doors for international trade, which seems to have been booming over the last few years. In the United States alone, U.S. imports account for $2.5 trillion in 2019. And with e-commerce making it easier for people to buy products internationally, business owners and companies have to find ways to ship goods to other countries fast and efficiently.

In the shipping industry, chartering refers to the practice of ship owners hiring out the use of their vessels. The contract that the owner and charterer draw is referred to as a charter party. Sometimes, the person hiring the ship owns cargo, so they introduce a broker into the equation to find an option that will move the cargo for prices that they can afford. This price is typically called the freight rate.

A charterers’ liability cover takes the freight rate into account. Often, this rate is determined per ton for a specific route. However, there are times it may be defined as a function of the sum of the cargo, for the duration one hires. Sometimes, a charterer can have no freight to move. They employ the vessel for a period to use it to trade for a profit at a rate higher than that which they hired. Sometimes, they re-let the ship. Whatever the case, the following charters exist.

In this case, the hiring arrangement heaps the responsibility for technical maintenance or administration on the person who hires. When they get possession of the ship, they fully control it, assuming financial and legal responsibility as long as it is in their possession.

Charterers in this case pay any operating expense that they incur. They will hire a crew, who they are responsible for, buy fuel, pay any hull insurance and port expenses that may become necessary.

If the individual hires the ship for commercial purposes, there will be other technical details involved. For example, the contract must state the length of their charter, and they receive a charterer title for the vessel. That way, the demise charter works like a hire-purchase form. In most cases, the owner of the ship will be a builder. Demise charters are often used with bulk carriers and tankers. 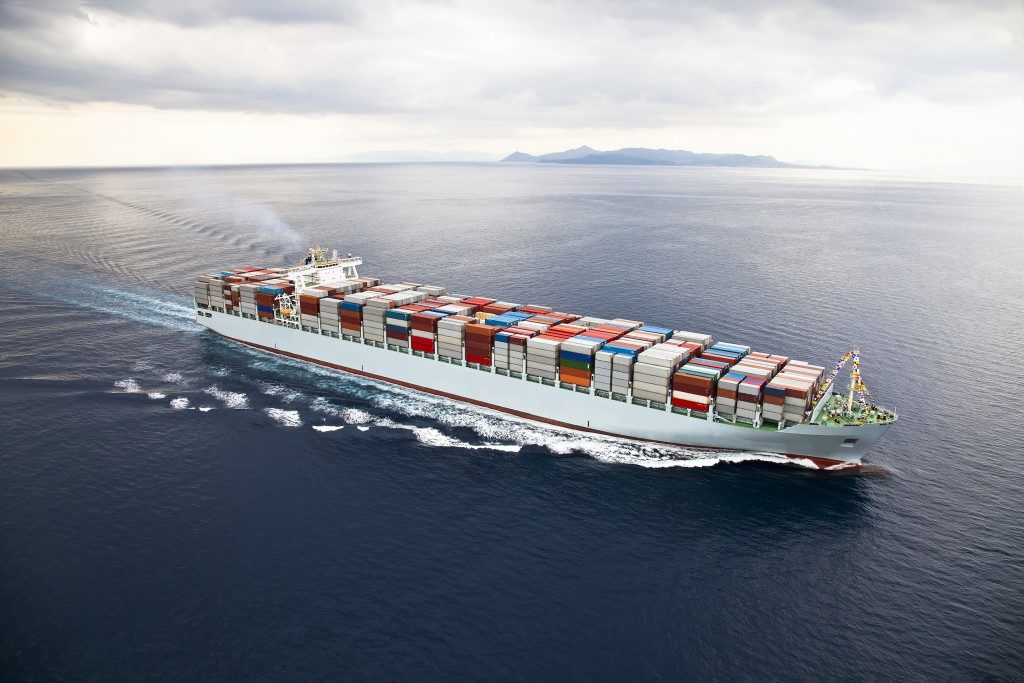 Here, the charterer hires both a crew and the vessel. The plan is for them to go on a journey, as the name suggests, between the discharge port and the load port. The charterer will pay the owner of the ship a price they agree upon for every ton or as a lump sum. The owner, on the other hand, takes responsibility for the costs the vessel incurs at the ports, paying the crew and the cost of fuel.

Here, the charterer hires the vessel per time. The owner will manage it, but the charterer can choose where the ship goes. They pay for fuel, commissions and port charges. They also pay a daily fee for hiring.

While charters will fall under the categories discussed above, they can further be divided into other variations. Such variations will cover things like the passengers in a ship or the time a trip would take. The type of vessel may also determine whether you get a standard agreement.