What Is the Average Mortgage Interest Rate for July? 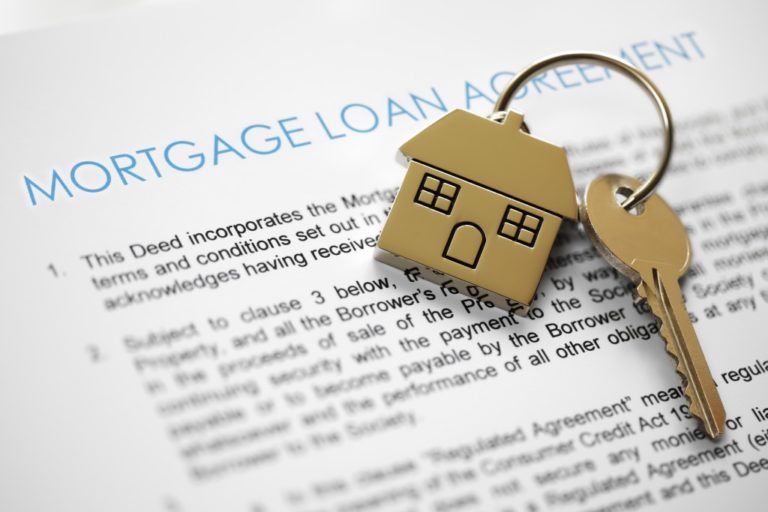 A housing loan in July from a mortgage company in Seattle can carry a 4.53% interest rate on a median-priced property. The interest can apply to a 30-year mortgage with a 20% down payment.

Homes in the Seattle-Tacoma-Bellevue region cost around $399,400, which is the most expensive among four metro areas in Washington State. As of July, the average interest rate for a 30- and 15-year mortgages have slightly dropped in July when compared to the figures in April. Despite the steep price of homes in Seattle, the city landed among the best places for homeowners based on the effective property tax rate.

Where Real Estate Taxes Are Low

The median home price in Seattle has increased by $280,900 over the last five years. If you’re thinking about moving to the city and buy a house, the average real estate taxes paid every year can cost $4,326. The silver lining is the 0.60% effective property tax rate, which is lower than other cities such as Spokane, Tacoma, and Vancouver.

However, the average amount of paid property taxes in Spokane cost $1,923 based on a 0.90% rate. Median property taxes in Tacoma cost $2,849 based on a 0.91% rate while Vancouver has a 0.8% rate with average fees amounting to $2,579. You need to estimate mortgage rates to find out if an expensive home purchase in a city with low taxes is a worthwhile expense.

Let’s say you made a 20% down payment to buy a house in Spokane. You then applied for a loan worth $200,000. Based on the 4.56% average rate in the Spokane-Spokane Valley area, you would pay around $817 for monthly repayments or nearly $134,000 over a 30-year term. Think carefully if you want to live in the same place for three decades.

An adjustable-rate mortgage (ARM) seems like a better option for those who don’t plan on staying long in the same place. You can pay at least $741 per month based on the average 5/1 rate of 3.75% in the first five years. However, ARM loans can have higher interest rates beyond the five-year term. A 15-year fixed mortgage is a better loan option for limiting interest payments. Your monthly repayments for a shorter fixed loan term can cost $1,153 or around $47,450 over 15 years.

What Is the Best Rate? 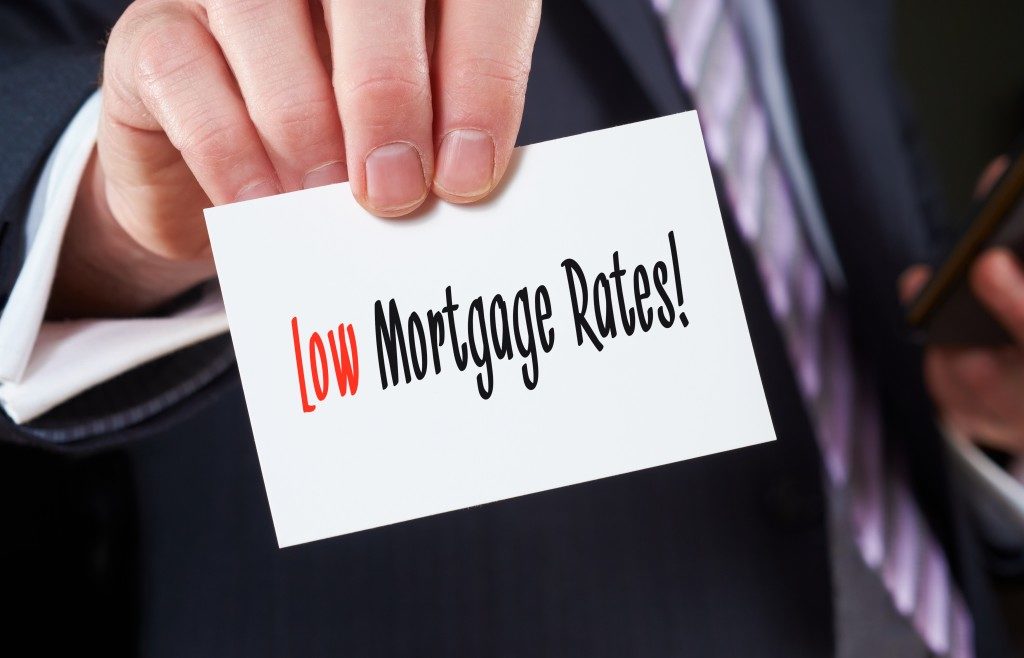 The best mortgage rate is often the lowest. You can apply for a 30-year loan with a 3.5% interest while rates for 15-year and ARM home loans can reach as low as 2.88% and 2.63%, respectively. When choosing among different loan options, remember that percentage points matter as these can reduce hundreds of dollars if not thousands of dollars on interest payments.

The actual rate for your mortgage in Washington State will depend on several factors such as your credit history, cash on hand, and willingness to shop around for as many quotes as possible. You can try to contact at least three different lending companies to compare rates, although you should consider a mortgage lender that caters to a nationwide customer base.