Why Millennials Are Finding It Difficult to Get a House 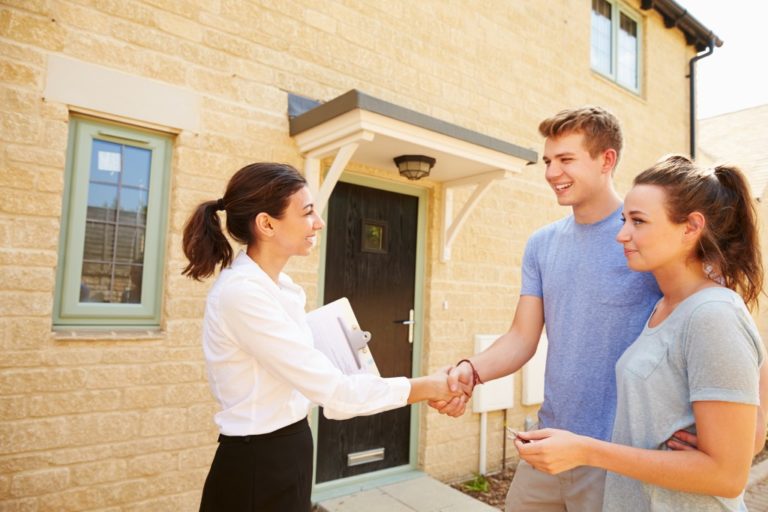 Nowadays, more and more millennials are finding it hard to get a mortgage given their existing student loan debts. The truth is their generation is suffering from a debt trap called student loan that it’s pulling them away from homeownership.

The decrease of homeownership among millennials ties up with student loan debt. And the only way for them to be able to buy a house is by reforming the existing student loan. But why and how did everything lead up this dire situation?

The truth about student loan

Student loan debt generally has two types, namely the private and federal loans. The United States first offered federal student loans in 1958 under the National Defense Education Act. It is a program supported by the government while Congress controls its interest.

Student loan debt grows over time because of the rising costs when it comes to a college education. That’s why a growing number of people are finding it challenging to repay their existing debt.

The failure of the lending programs stems from the federal government. Its policies aren’t made to suit the needs of the students. The government allows students to get loans that they couldn’t repay. Thus, leading them to commit bad choices, which will haunt them over the years.

How parents are helping their children to pay rent 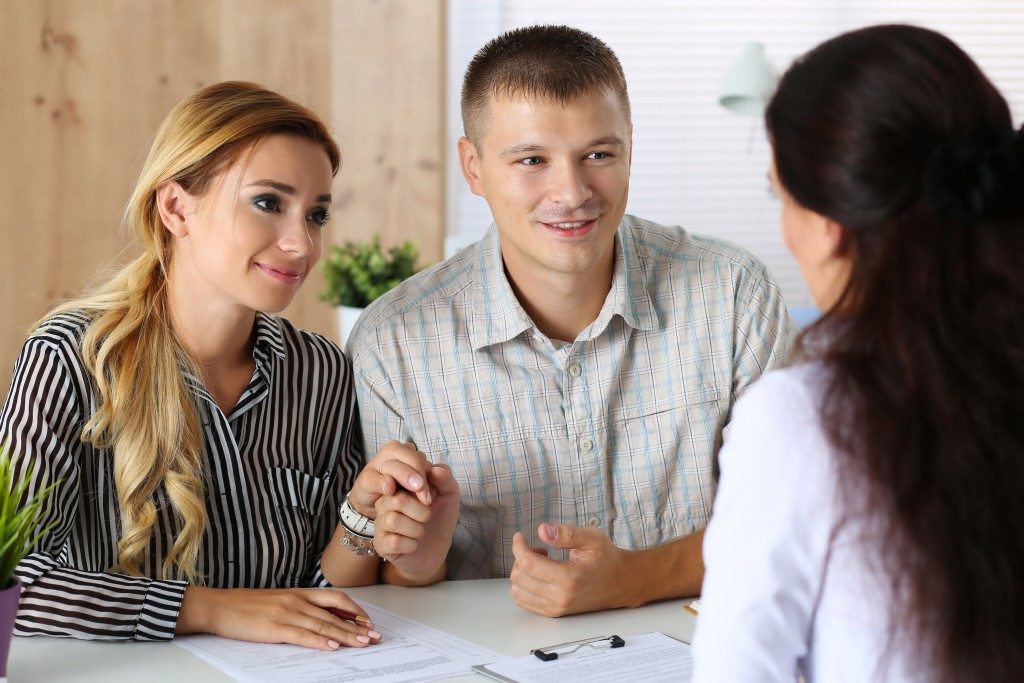 Several parents of millennials are supporting their children financially. They pay for some of their kids’ monthly expenses. Some even cover the entirety of it. This includes the groceries and the costs associated with their children’s car.

Experts say that millennials have yet to achieve financial independence. That’s because they carry more debt compared to the previous generations who were at the same age. And a massive chunk of the problem comes from student loans.

But it’s not the only problem that millennials have to face. The current lifestyle is also much more expensive compared to the costs of middle-class life 20 years ago. Even the older generations are feeling the squeeze, too.

Salaries can no longer cover the expenses that people need each day. The purchasing power is also much lower compared to 40 years ago. It means that the salary an average American is getting is no longer enough to buy the same things as they used to a decade ago.

That’s why it comes as no surprise that a lot of parents are still trying their best to support their children. But helping their adult kids too much can also cause their retirement to be at risk. That’s why it’s best to create a financial plan that will help them once they reach their golden years.

It’s understandable that millennials would want to live a financially independent life. But given the economic situation, it will be tough for them not to live off their parents. The best thing that they can do for now is to work twice as hard to achieve their dream of working with a realtor in Taylorsville to fulfill the American dream.